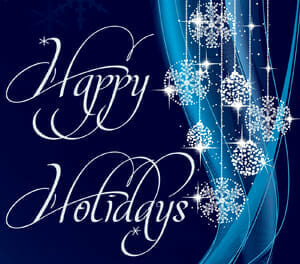 The family amusement area on Park Avenue, between Market Street and Almaden Boulevard, next to the Tech Interactive, offers a festive arcade of fun and entertainment.

Ticket Prices:
$4 a ride
$15 for unlimited rides (1 day)
CelebrateFamily.us Best Bet:  If you are buying tickets for more than 3 rides, the Unlimited Rides pass is cheaper.

*All times are subject to change due to weather conditions.

This site uses Akismet to reduce spam. Learn how your comment data is processed.