The NHL and American Legacy present a mobile museum that celebrates black achievement in hockey. The museum showcases today’s stars while also looking back at the pioneers and trailblazers who helped shape NHL history. Admission is free for fans of all ages.

The mobile museum will be available starting at 3:30 p.m. outside SAP Center on Feb. 29th during the Sharks street rally on Autumn Street in anticipation of Marvel Night presented by Solar4America, against the Pittsburgh Penguins.

On Sunday, Mar. 1, the museum will visit the Oakland Ice Center on 18th Street.  Additional activities will be hosted around the mobile museum, including street hockey activities, and much more. 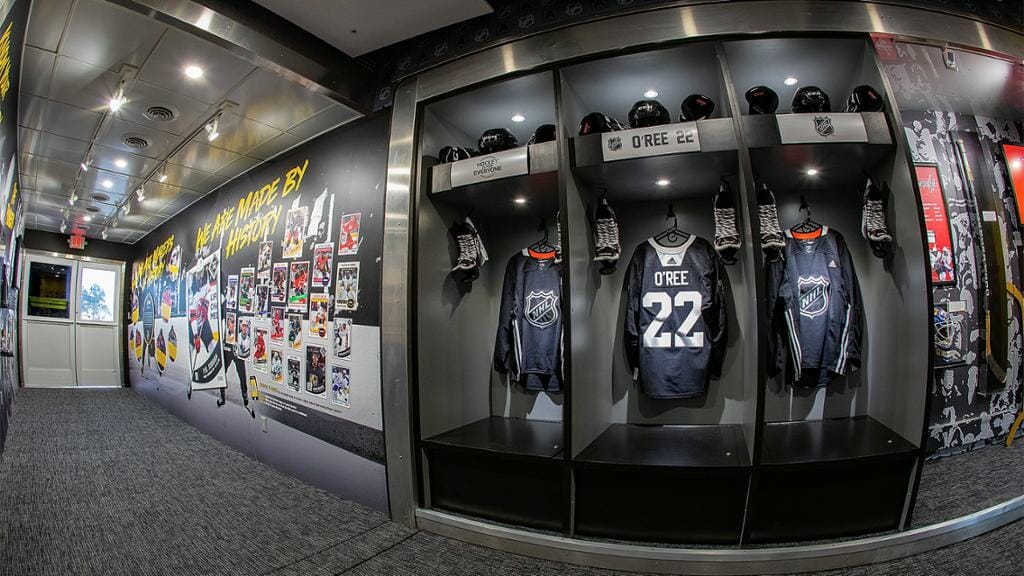 This year’s museum offers fans the experience to learn about some of hockey’s biggest moments, milestones, and playmakers in the sport, while also celebrating the pioneers and trailblazers who helped shape NHL history. Specifically, the museum will display a ‘Wall of Pucks,’ which represents every black player to play in the NHL and several notable achievements, including the first black player, the first captain, and first player inducted into the Hockey Hall of Fame.

The museum will also display authentic jerseys and equipment for some of San Jose’s players, including Mike Grier, Joel Ward and current Sharks player Evander Kane. 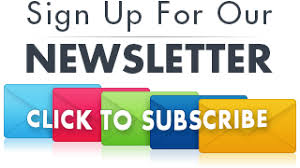 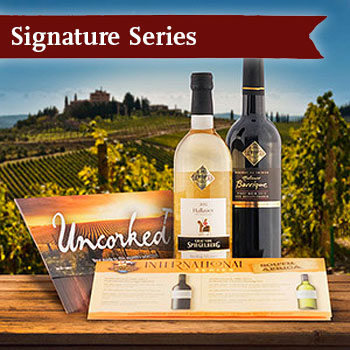