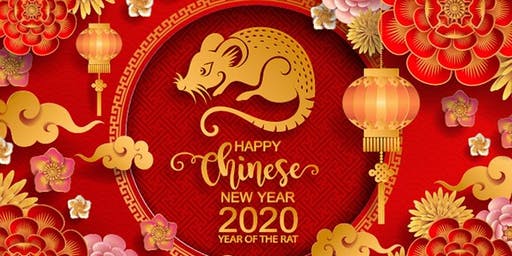 The NASA Gift Shop in Silicon Valley, where visitors can experience NASA technology and missions first hand is open to the public at no charge. Located at the main gate to NASA Ames at Moffett Field just off US 101.  Exhibits and things to do include a real moon rock, the Immersive Theater and info on Ames Spacecraft missions.  Visit their site for more information about current exhibitions.  Admission is always free.

While you shop, enjoy some artifacts from NASA’s rich history. Current displays include:

If you purchase something through a post on our site, CelebrateFamily.us may get a small share of the sale.

Other Events of the Day

Thanks for Supporting Our Sponsors