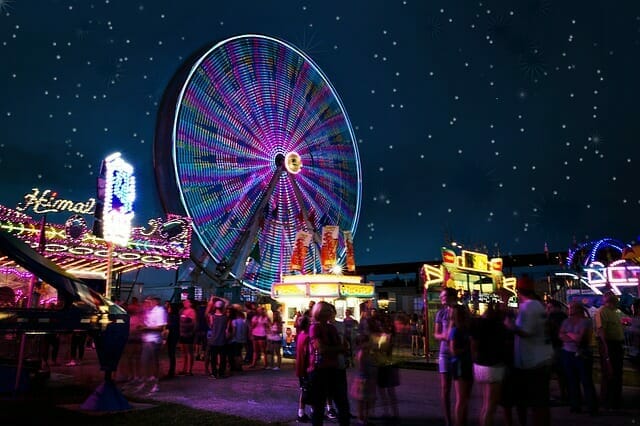 Last Updated on May 9, 2022 by marian@celebrate-family.com

County fair season in the Bay Area includes 15 (count them) county fairs and a season that begins in May and runs through September. If we’ve missed an event, let us know!

—
Fair Trivia: The California State Fair in Sacramento is the only state fair that has its own monorail. The monorail only runs for two weeks every year.
—